Champlain Technology Group’s reliable, high-quality internet means that you can stream video to your smart TV or streaming device – while saving money and without any hassle! You can finally leave the cable or satellite company behind and still get your favorite TV shows and movies!

It just takes 3 easy steps to get set up with MyBundle.TV…

1. Get Some High Quality Internet

Sign up for internet service with Champlain Technology. See the available packages in your area.

2. Use a Smart TV or Streaming Device

If you have a Smart TV, it should be ready to stream right out of the box. No Smart TV? Not a problem! You just need a streaming device, like a Roku, which will enable streaming on older televisions. You can also stream on your smartphone, tablet, and computer in addition to your TV!

The last, best step: time to decide what you want to watch! We have partnered with MyBundle.TV to help find the right streaming services for you. Just answer a few brief questions about your viewing needs and we’ll help you find the best and most economical streaming options available to you.

In addition any subscription service, you may want to invest in a device that will allow you to watch this video content on your television. This is assuming that you do not already have a SMART television that is preloaded with these types of apps. A summary of some of the most popular streaming devices is below: 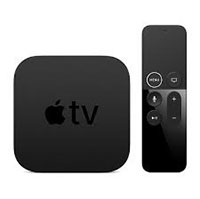 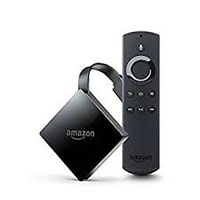 Become a part of the Champlain Technology Group family!

Local customer service and technicians. Prices within your budget.

Get a Free Quote