Home > Corporate > Who We Are

Trent Trahan is the President and CEO of The Champlain Technology Group. In this role, he oversees the management and development of the independent phone company and its subsidiaries during a time of revolutionary change in the tele-communications industry.

Trahan joined Champlain Technology Group in 1989 as the general manager and was named president and CEO in 1995. He is a member of the CVPH Board and serves as Chairperson for the State College Foundation Annual Business Partner’s Campaign. 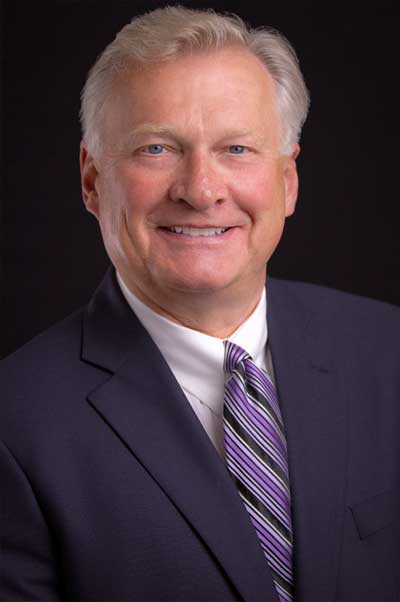 As the Vice President and CFO, MacConnell has the broad responsibility of CTG and its subsidiaries financial operating results and providing overall financial guidance. In this new position MacConnell is responsible for directing the preparation of all financial reports, overseeing all company accounting practices, including accounting departments, budget preparation, and audit functions.

MacConnell is a graduate of Plattsburgh State University, Rensselear Polytechnic Institute and Concordia University with advanced degrees in Economics, Planning and Management.

Become a part of the Champlain Technology Group family!

Local customer service and technicians. Prices within your budget.

Get a Free Quote